Gordon Douglas Taylor is a senior member of the British Columbia Bar, having graduated from the University of British Columbia Faculty of Law in 1974.  He began his practice as an associate at the firm of Leedham Walker and Company, in Mission, becoming a partner in 1976.  In 1978, Mr. Taylor co-founded the firm which became Taylor, Tait, Ruley and Company, in Mission and is now one of the senior partners.  He was recently appointed to Queen’s Counsel.

Mr. Taylor’s practice has consisted of civil trial work in the courts of British Columbia, in the areas of personal injury, insurance, estate and general litigation, in which he has extensive experience at all levels.  He also has an extensive corporate law practice.  Mr. Taylor is a long-standing and active member of the British Columbia Trial Lawyers Association.

Over the years, Mr. Taylor has been active as a volunteer in the community, serving in such roles as:

In addition to Mr. Taylor’s professional work and community involvement, he also was employed as a sessional instructor in the Criminology Faculty at the University of the Fraser Valley, Abbotsford campus, for over twenty years, teaching Customs and Immigration Law and Practice.

In his leisure hours, Mr. Taylor enjoys travelling and boating.

Gordon and his wife Sharon live in Mount Lehman, on part of the farm property pioneered by the Taylor family in 1887. 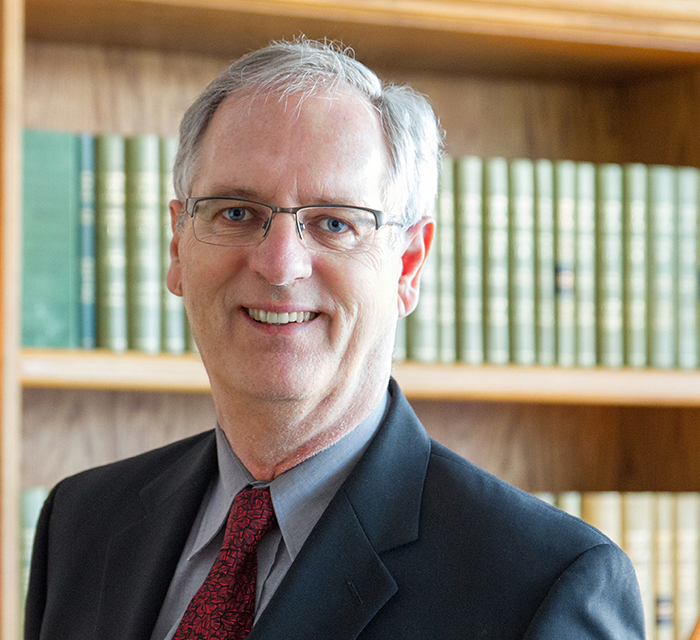