Troy Dickson maintains a general practice with an emphasis in divorce and family law, civil litigation, and wills and estates.

Troy was born and raised in Maple Ridge.  He graduated from the University of Northern British Columbia with a Bachelor of Commerce Degree in Finance in 2009.  In 2012, he graduated with distinction from the University of Saskatchewan College of Law.  Troy returned to B.C. and joined Taylor, Tait, Ruley & Company as an articling student in 2012.  He was called to the bar in 2013.

Outside of the practice of law, Troy is an avid squash player and enjoys backcountry hiking and camping. 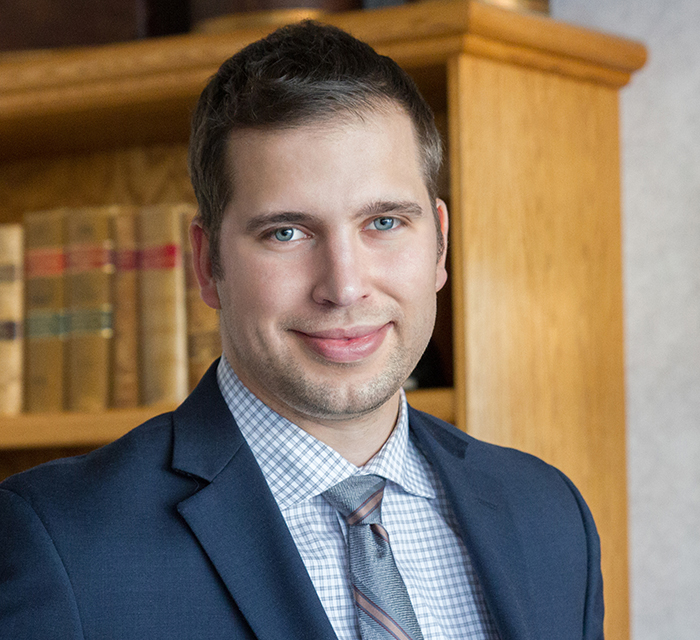