Jason joined Taylor, Tait, Ruley & Company as an associate lawyer in 2015 after completing his articles with the firm.  He became a Partner in 2019.

A longtime resident of Mission, Jason graduated from the University of the Fraser Valley with a Bachelor of Criminal Justice degree in 2000.  He attended law school at the University of British Columbia, receiving his Juris Doctor degree in 2014.  While attending law school, Jason worked as a research assistant and was an active member of UBC Law’s Environmental Law Group.

Before commencing his career in law, Jason worked at a transition house in Langley, BC, and as a university lecturer and corporate training instructor in Japan.  Jason has a keen interest in languages.  He is fluent in Japanese and has studied Spanish and French.  In his spare time, Jason enjoys jogging, tennis, chess, travelling and spending time with his family. 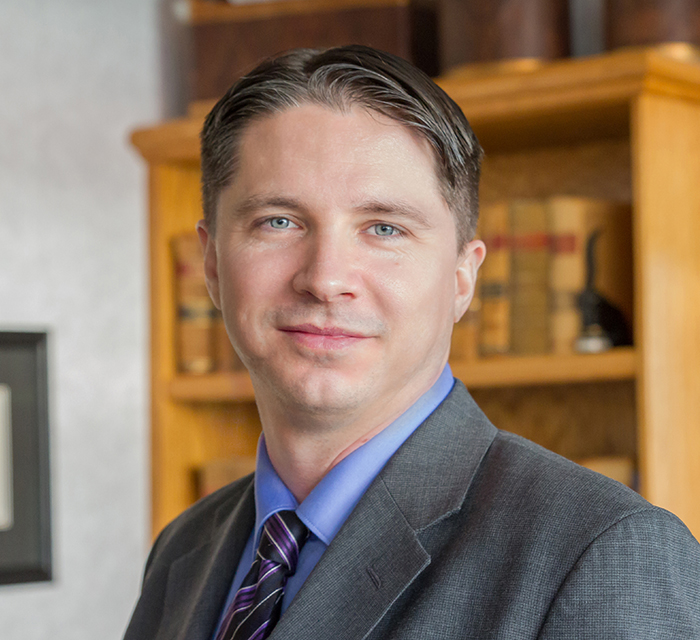