Chris was born and raised in Mission and obtained his undergraduate and law degrees from the University of British Columbia.  After being called to the British Columbia Bar in 2001, Chris practiced law in Vancouver, and later Kelowna, and then made his way back home to Mission in 2008, when he joined our firm as an associate lawyer.  He became a Partner in 2019.

Chris has 20 years of experience in the areas of personal injury/ICBC claims, estate litigation and general civil litigation.

Outside the practice of law, Chris enjoys holidaying in the South Cariboo with his family and supporting the B.C. craft beer industry when time permits.  He is a Director and Past President of the Mission Hospice Society and a member of the Trial Lawyers Association of B.C. 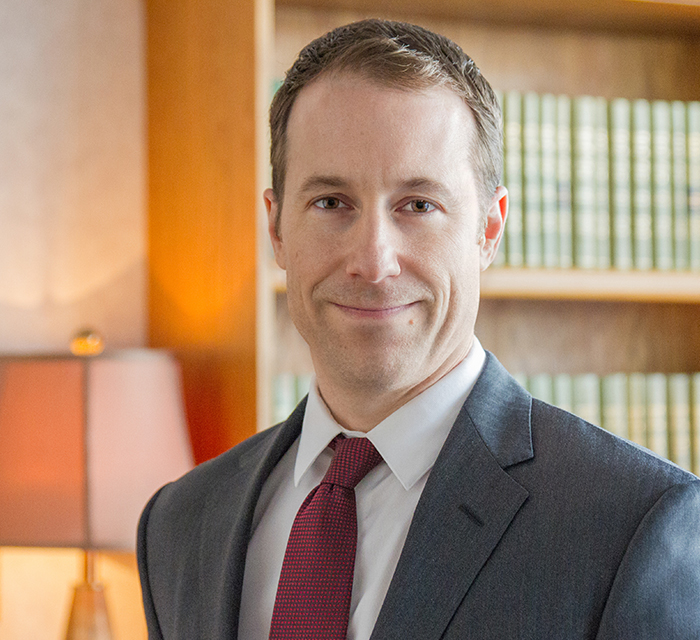